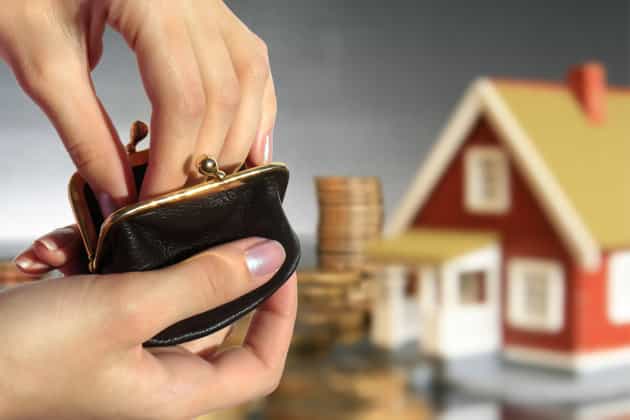 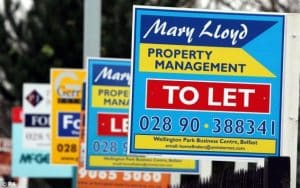 John Phillips is the financial services director at Kinleigh Folkard & Hayward and in a recent article for Mortgage Introducer he makes an interesting point about lending criteria. There are plenty of positive headlines in the news about the return of growth to the UK economy and even enough good house price data to spark […] 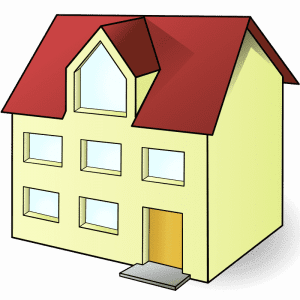 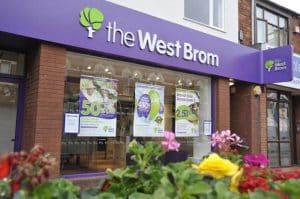 The help to buy scheme is intended to help first time buyers get on the property ladder, and achieve that very British goal of homeownership. However, as with all things, the scheme may have unintended consequences. 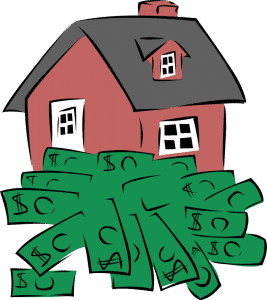 The UK bridging industry is expect to provide borrowers with a targeted £2 billion in short-term secured finance by the end of 2013, according to the latest West One Bridging Index. In the second quarter, industry gross bridging lending was £492 million, or an annualised rate of £1.97 billion. In the twelve months to June, gross bridging lending was £1.76 billion. Annual lending has grown by 9 per cent since the first quarter, and […] 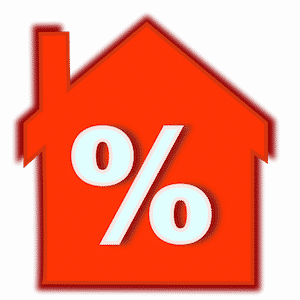 Many homeowners feel trapped on relatively expensive mortgages, the combination of the ongoing lack of availability of mortgages and stagnant house prices.  Lenders left the interest only market in droves following indications from regulators that increased regulation was likely. According to Moneyfacts the number of lenders offering interest only mortgages reduced to just 12, which […] 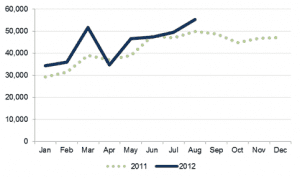 Well, 2012 has almost run its course, but the question is valid.  January 2012 was greeted with the usual enthusiasm associated with a New Year, many commentators believing that things can only get better.  But has the availability of property development finance improved. In December 2011, the BBC were reporting that the UK property market […]

In 1952 around half the population were renting their homes. Compare that to 2011 when 20 percent are living as tenants and you get a sense of how much the housing stock has changed over 60 years and why housing costs matter to people who pay private rent. As we’re talking percentages its worth giving […] 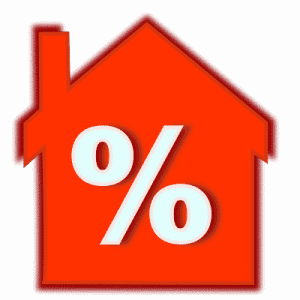 The Nationwide Building Society is among a growing number of lenders slashing its interest-only maximum loan to value for residential lending.  In March the mainstream lender reduced its maximum LTV for interest only loans from 75% to 50%. Martyn Dyson, head of mortgages at Nationwide, says: “A number of major lenders have recently restricted their […]